If our passionate convictions would be laughed out of the room by persecuted Christians, we might consider new convictions. At the very least we should dial back on the passion & authority when we share them. 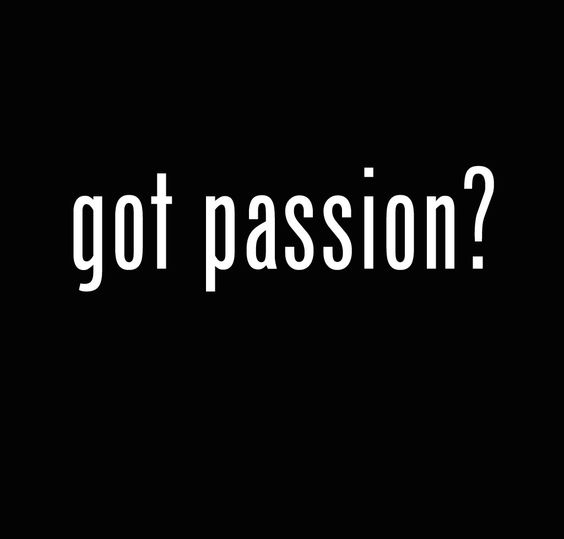 At some point in a Feb 28 message entitled “Saved by the Church” Andy Stanley said:

When I hear adults say, “Well I don’t like a big church, I like about 200, I want to be able to know everybody,” I say, “You are so stinking selfish. You care nothing about the next generation. All you care about is you and your five friends. You don’t care about your kids [or] anybody else’s kids” … If you don’t go to a church large enough where you can have enough middle schoolers and high schoolers to separate them so they can have small groups and grow up the local church, you are a selfish adult. Get over it. Find yourself a big old church where your kids can connect with a bunch of people and grow up and love the local church. Instead… you drag your kids to a church they hate, and then they grow up and hate the local church. They go to college, and you pray that there will be a church in the college town that they connect with. Guess what? All those churches are big.

When the video clip started making the rounds on internets and Google machines AS issued an apology:

The negative reaction to the clip from last weekend's message is entirely justified. Heck, even I was offended by what I said! I apologize.

Some dispassionate thoughts on the firestorm from North Point:

1. Lackluster apology – Maybe AS will say more¹ the next time he takes the stage but tweeting an apology seems like the least one can do—literally. It’s not that we need to legislate apologies but somehow a tweet just doesn’t seem up to the task in a situation like this. It’s also impossible to know what he’s apologizing for–what was it that he also found offensive?

2. Nothing new under the sun – AS has expressed similar sentiments before. Take, for example, the following passage from Deep & Wide. I’ll leave it to the reader to identify the common themes between the two quotes but we should ask: At what point do these comments begin to reflect a man’s philosophy or theology?

If you try [to teach as if people are seeking truth and not happiness], you will end up with a little congregation of truth seekers who consider themselves superior to all the other Christians in the community. But at the end of the day, you won’t make an iota of difference in this world. And your kids—more than likely your kids—are going to confuse your church with the church, and once they are out of your house, they probably won’t visit the church house. Then one day they will show up in a church like mine and want to get baptized again because they won’t be sure the first one took. And I’ll be happy to pastor your kids. (115)

3. Homiletical chickens come home to roost – It seems like only yesterday that AS characterized expository preaching “cheating” and “easy” before concluding that effective preaching is “one point that is somehow connected to a passage and it is connected to a life.” [emphasis added] Every preacher will put his foot in his mouth at some point no matter what his preaching style (verse-by-verse, thematic, topical, etc.). But when your sermon isn’t tethered to a specific text, the risk of foot-in-mouth increases because you tend to make your point rather than the Scripture’s point.

4. Proof texting – related to #3, the offending comments aren’t even “somehow connected” to a passage.

5. Failing the PC test™ — I’m all for “contextualization” and “enculturated” preaching but if you’re going to be passionate about something you might as well be passionate about what is universally true. It really is sobering to think that much of our “insight” doesn’t reflect truth for all so much as what’s true for us. In that respect, I’ve found it helpful to ask how well our claims would hold up in the context of a persecuted church. If our passionate convictions would be laughed out of the room by persecuted Christians, we might consider new convictions. At the very least we should dial back on the passion & authority when we share them.

6. Passion sticks – Perhaps most disconcerting is that, by his own admission², AS is passionate about building big churches with separate youth groups. We don’t need to infer that he doesn’t really love Jesus or that he’s not a Christian. But passion doesn’t come by spontaneous generation. Passion is cultivated. And in that respect the passion behind Stanley’s remarks is just as telling as the speech itself.

At the end of the day, episodes like this bring me back to D. A. Carson’s word of caution:

If the gospel—even when you are orthodox—becomes something which you primarily assume, but what you are excited about is what you are doing in some sort of social reconstruction, you will be teaching the people that you influence that the gospel really isn’t all that important. You won’t be saying that—you won’t even mean that—but that’s what you will be teaching. And then you are only half a generation away from losing the gospel.

¹Stanley has more to say on the controversy here: http://www.christianitytoday.com/ct/2016/march-web-only/megachurch-pastor-andy-stanley-explains-controversial-remar.html

²The video of Stanley’s remarks, which has since been removed, records him interjecting “Can you tell I’m passionate about this?”