“We are not engaged in a desperate attempt, like King Canute, to turn back the tides of social affairs.” 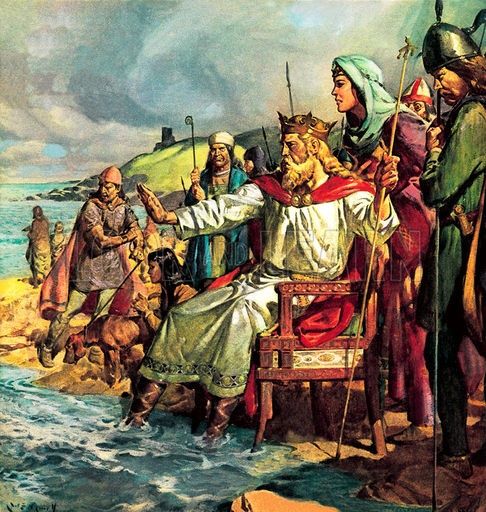 I was prepping for some premarital counseling when I came across this gem from Christopher Ash in 2003. With boundary lines constantly changing, this is good counsel:

…marriage (as a part of the created order) exists as a significant institution in the world whether or not societies conform to its free constraints. So when as Christians we seek to persuade society about this moral order, we are not defending the institution of marriage, as though the God-given institution of marriage were under ontological threat . . . it is not within the power of humankind finally to destroy created order. It was given to humankind in creation, it stands above human history and the human will, and finally it will be restored and transformed in the new heavens and earth. No institution that is part of the created order can be destroyed by human disobedience. Human nonconformity leads not to the destruction of the order, but to judgment on human beings. No Christian movement needs to defend marriage: rather we seek to protect human beings against the damage done to them by cutting across the grain of the order of marriage. That knowledge takes a burden off our shoulders . . . we are not engaged in a desperate attempt, like King Canute, to turn back the tides of social affairs.

-Christopher Ash, Marriage: Sex in the Service of God, 81-82