“We must do the works of Eros when Eros is not present.” 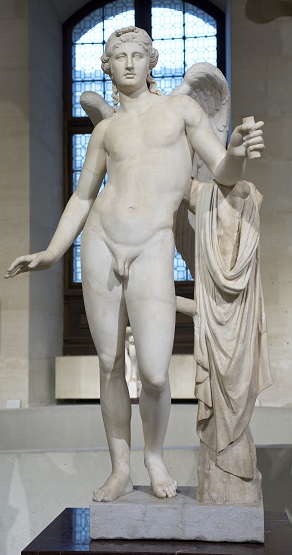 I’ve been reading through some marriage books lately and, since most of the material was on the current end of the timeline, I thought it would be good to go back and hear Lewis in The Four Loves. I’m nearly certain that my first reading of the book was over 20 years ago, before marriage and pastoral ministry, so this fresh reading has been immensely rewarding.

Two quick observations before I get out of the way. First, although the “Eros” chapter has the most to do with marriage, Lewis’ “Friendship” chapter is surprisingly relevant for married couples. I couldn’t help but think that all the talk we hear these days about “marrying one’s best friend” is a good thing so far as it goes, although I suspect we have a pretty weak grasp on what that actually means (or ought to mean). Second, Lewis’ dissection of Eros deserves a broader audience not only because he gets so much right (I speak as a husband) but because it exposes the shallowness of so much of our post-modern romanticism (I speak as a husband and a pastor). That said, here is Lewis describing the ebb and flow of Eros:

In one high bound it has overleaped the massive wall of our selfhood; it has made appetite itself altruistic, tossed personal happiness aside as a triviality and planted the interests of another in the center of our being. Spontaneously and without effort we have fulfilled the law (towards one person) by loving our neighbor as ourselves.

Can we be in this selfless liberation for a lifetime? Hardly for a week. Between the best possible lovers this high condition is intermittent. The old self soon turns out to be not so dead as he pretended–as after a religious conversion. . .

But these lapses will not destroy a marriage between two “decent and sensible” people. The couple whose marriage will certainly be endangered by them, and possibly ruined, are those who have idolized Eros. They thought he had the power and truthfulness of a god. They expected that mere feeling would do for them, and permanently, all that was necessary. When this expectation is disappointed they throw the blame on Eros or, more usually, on their partners. In reality, however, Eros, having made his gigantic promise and shown you in glimpses what its performance would be like, has “done his stuff.” He, like a godparent, makes the vows; it is we who must keep them. It is we who must labor to bring our daily life into even closer accordance with what the glimpses have revealed. We must do the works of Eros when Eros is not present. . . And all good Christian lovers know that this program, modest as it sounds, will not be carried out except by humility, charity, and divine grace; that it is indeed the whole Christian life seen from one particular angle.

Everyone needs a little Tolkien on Valentine’s Day. 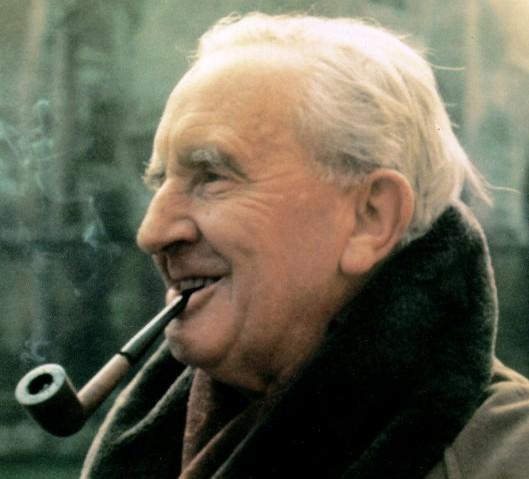 On days devoted to love and romance and all that stuff we could use some wisdom from Tolkien.